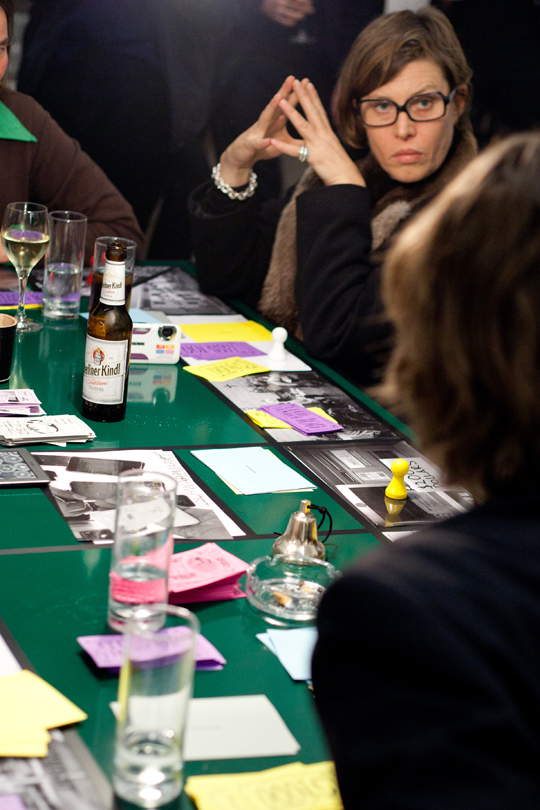 
Gallery Naruyama is pleased to present FIVE THINGS FOR SEVEN DAYS by Cosima von Bonin and Moritz von Oswald, from 7/28 - 8/4.
Cosima continues to expand her practice and horizon as an artist, from sculpture, installation, painting, sound, film to curation, critique and production.
Appearing in large scale venues such as Documenta, Art Basel and LAMOCA, it will be quite interesting to see what Cosima has up her sleeves, along with musician and close friend Moritz von Oswald, in one of the smallest galleries in Tokyo.

Moritz von Oswald is scheduled to appear in the Fuji Rock Festival this year as well. 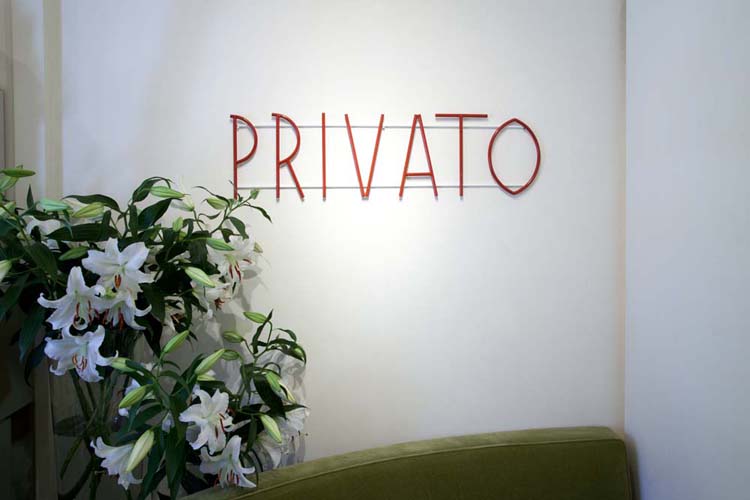 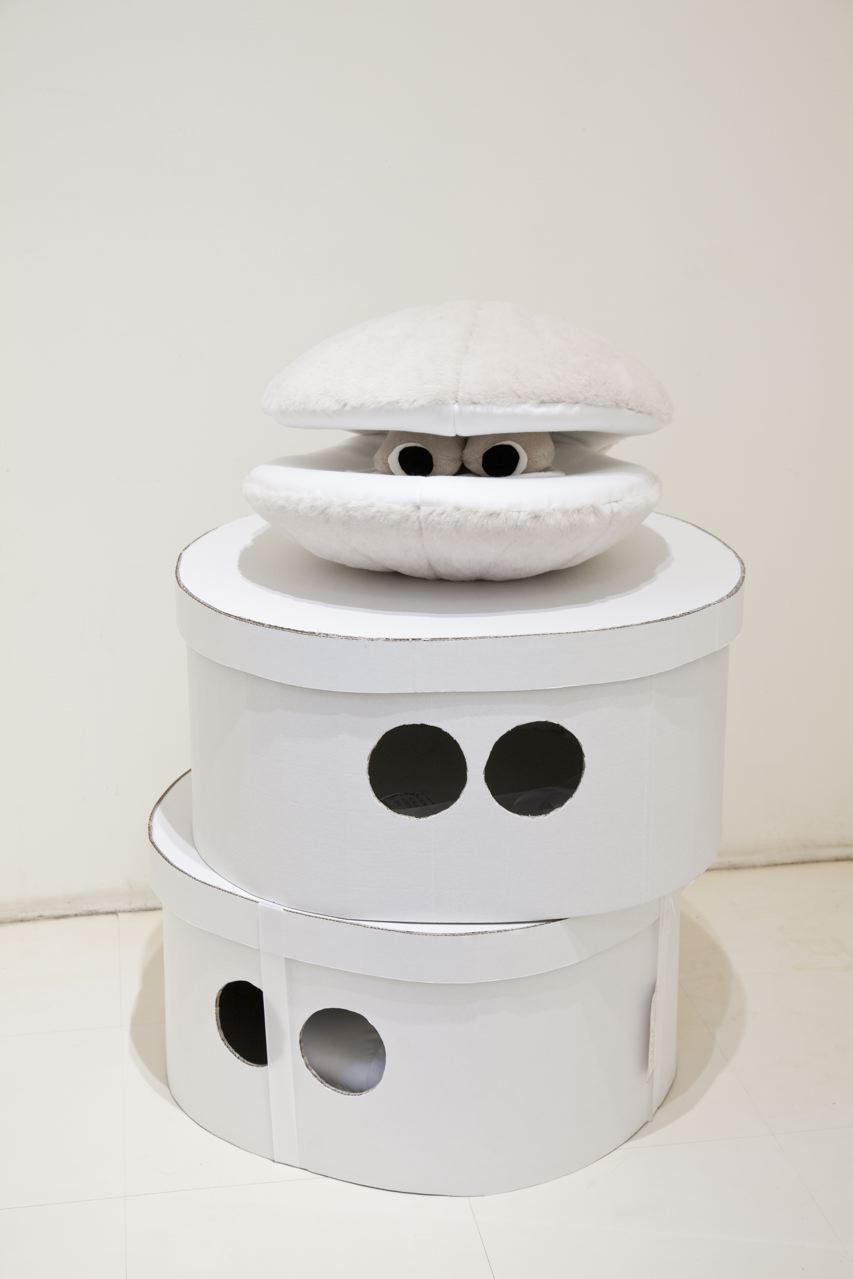 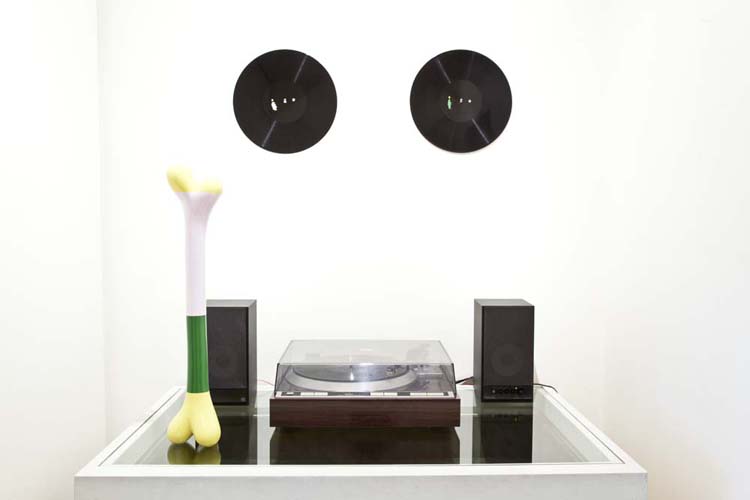