Gallery Naruyama is pleased to present Kosuke Ikeshima's second solo exhibition " Transience of Visions" featuring his latest wooden sculptures.
"Matters of life such as a fear to death, ignorance, contradictions are born from unresonable expectations. Desires make us blind. We are only suspicious and transient presence. I'm taking risks to express my ideas without any prejudices and logics."
Ideas of Ikeshima transform into a young buddhist monk, a hyena , a woman with small animal e.t.c.
He brings in traditional BUSSHI techniques such as not using a file, as a result his sculptures give natural luster of woods. 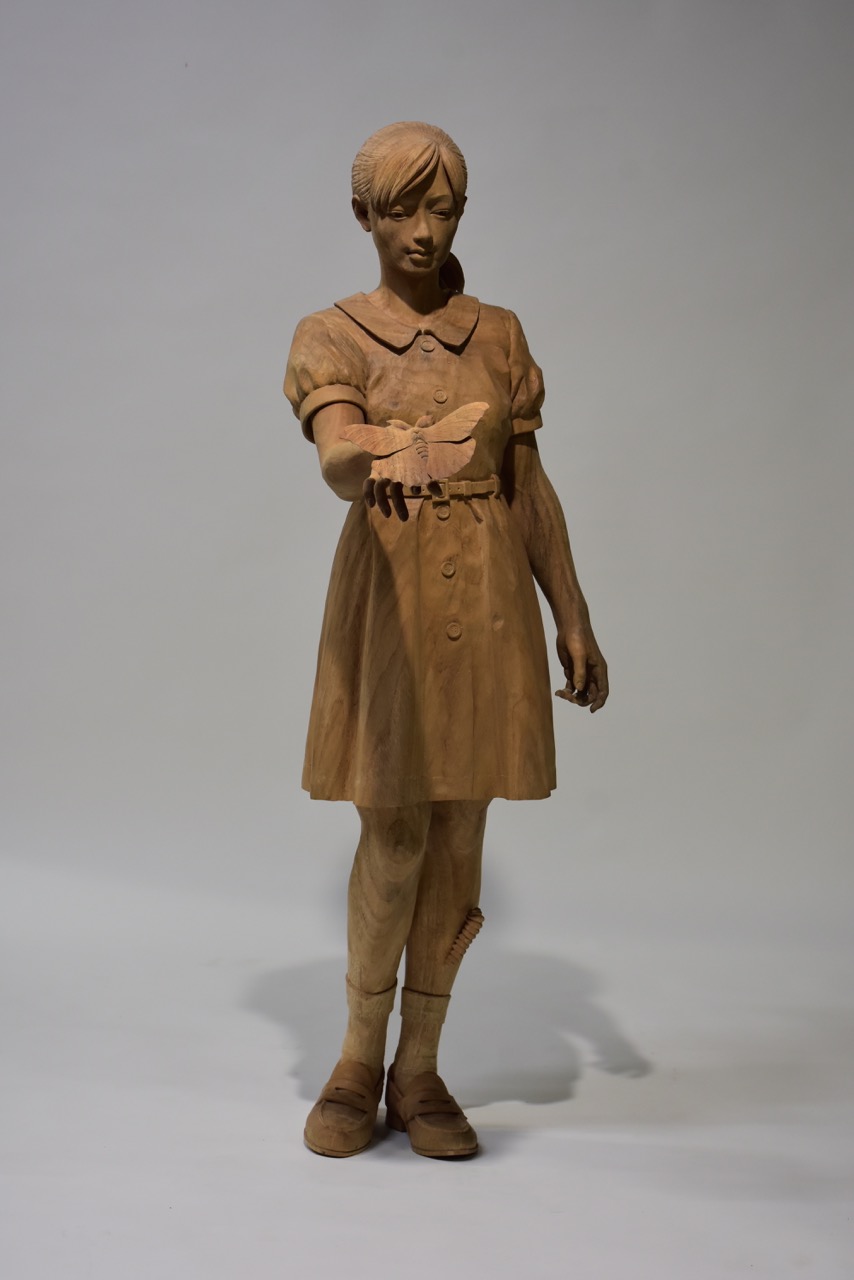 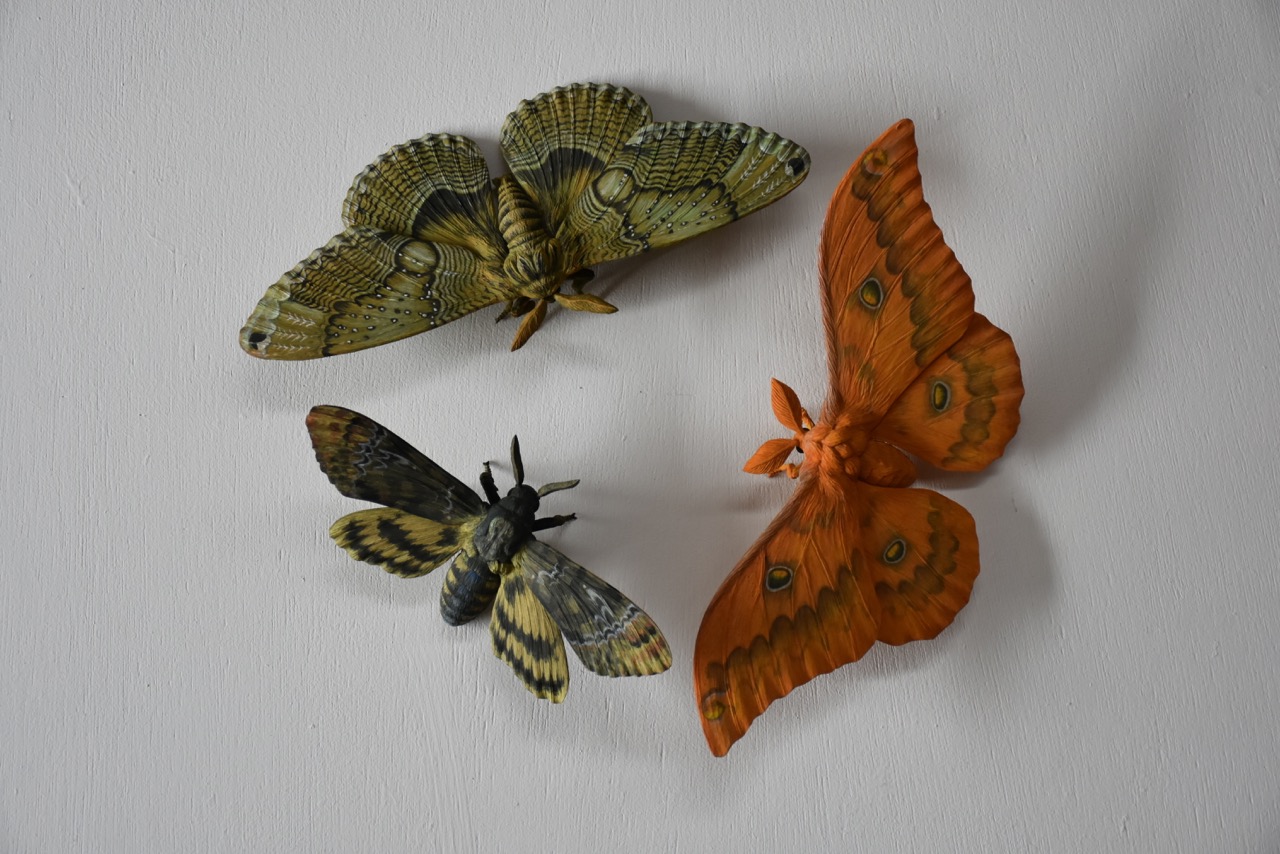