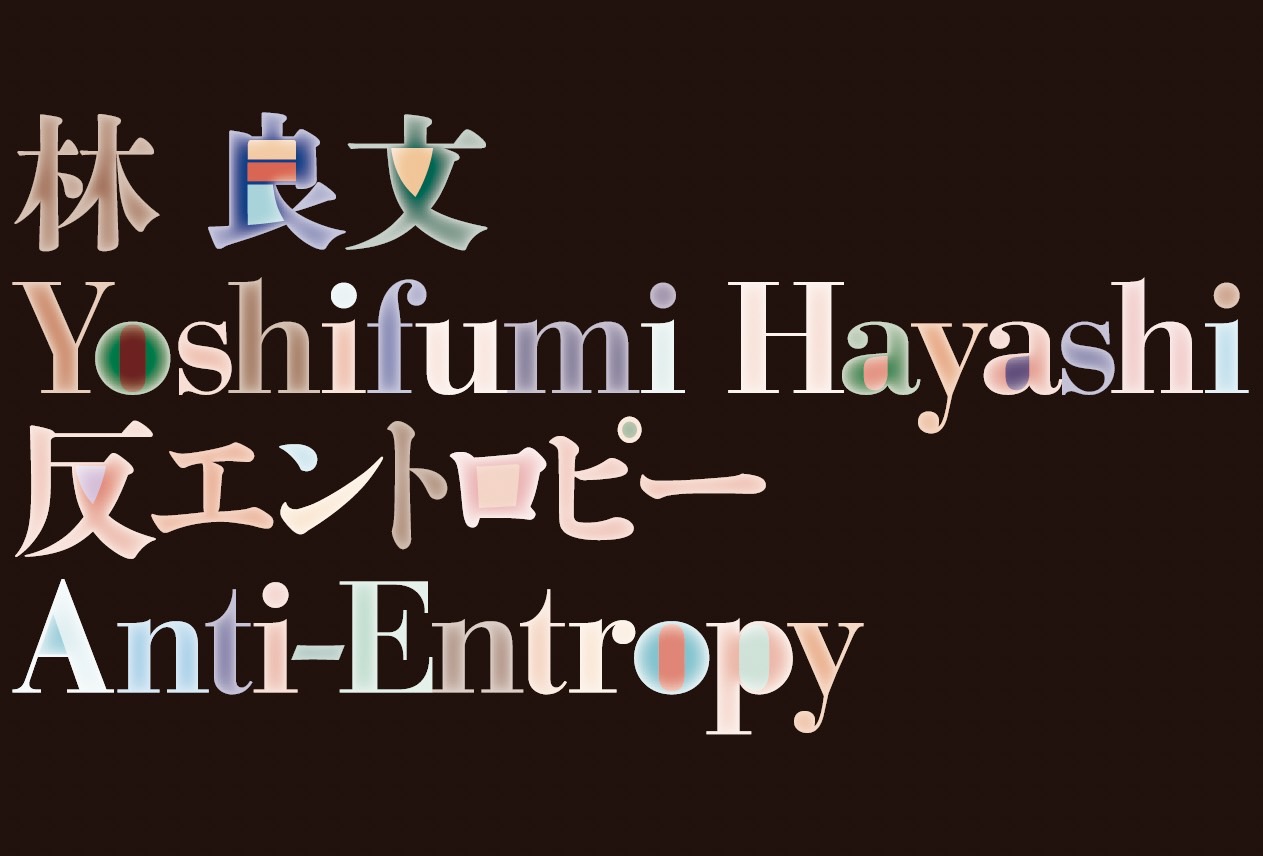 "Entropy" is a physics term that was created (?) From the second law of thermodynamics, and is a phenomenon in which nature exhibits disordered motion when left on its own. For example, an unmaintained park in the city will gather paper scraps and bottles and will be in a state of disorder. To eliminate this clutter and restore it to an orderly state, it must be cleaned. It is explained that adding this action of cleaning causes free energy to act. One physicist expressed this correlation between energy and free energy in a calculus formula. I don't know this formula, and I don't trust it at all. This is because there can be no messy movements in the natural world of the universe. Let me explain.
Our Earth has been spinning around the Sun in an exquisitely defined orbit for billions of years. No, it's not just the orbit of the earth. Let's imagine the solar system. What an "ordered system"! Nature isn't trying to get sloppy, it is trying to keep order. Therefore, the idea of ​​entropy itself is a human entropy-like myth. But entropy is real. Humans produce atomic bombs and heroin, and wars never stop. Atomic bombs, heroin, and war are just crystals of entropy, and it is not nature but "humans" who make them. Humans are a terrifying mass of entropy. My paintings are not an expression of "beauty". My process is to "reconstruct" the "order" by cleaning the entropy that nests inside me.